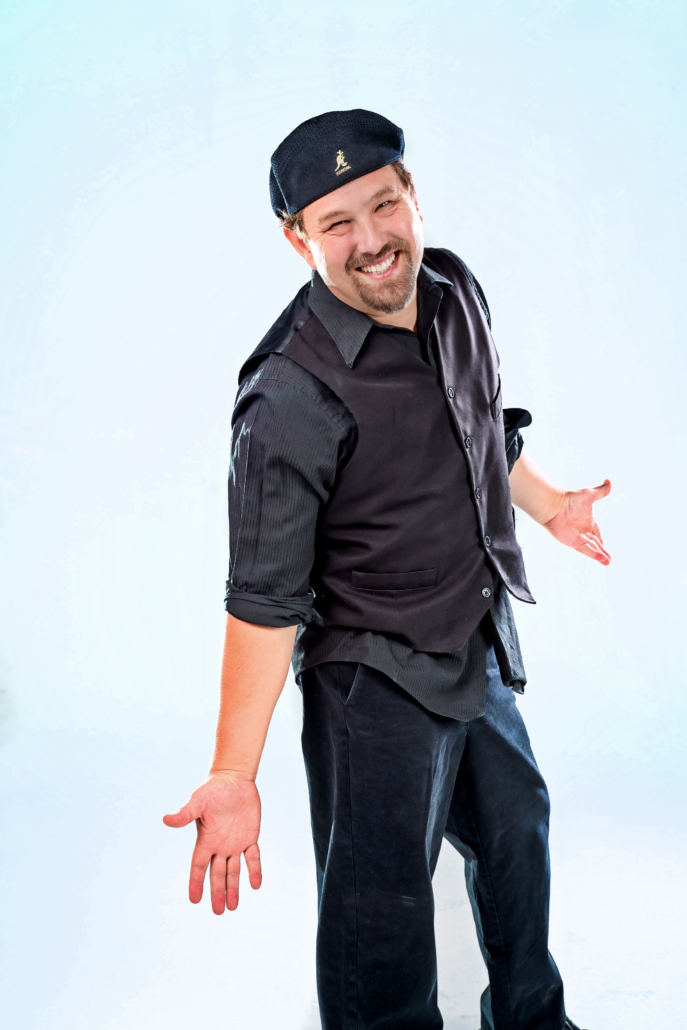 Paul Gregory grew up in Seattle, Washington. His parents knew that he had something special when he could sing before he could talk. Paul bounced around several instruments before he settled on the piano in high school!

Shortly after college, Paul headed east to Nashville, Tennessee, where he landed his first professional gig with a country cover band from Las Vegas.

Paul has played in cover bands up and down the Las Vegas strip for the past 23 years, including an annual gig with the legendary country artist Toby Keith!